Keep informed on all things record retrieval with T-Scan's resources.

Many cases have multiple plaintiffs, defense firms, and medical providers involved. In such cases where multiple firms are involved, parties usually agree to utilize one records retrieval vendor for all their requests allowing one retrieval partner to provide copies of those records retrieved to all parties on the case as records arrive. During the course of the last several years, T-Scan has seen a top 10 insurance company use their single pre-approved vendor on cases involving multiple parties despite obvious disadvantages.

By limiting retrieval vendors, an insurance company is being charged for records already paid for by other vendors in the case. These expensive regulated state fees are passed through to an insurance company. For example, in Washington State, a medical provider can charge as much as $131 for a 100-page record. Retrieval vendors provide copies of the same record to a service list on the case for as little as $18. An average case has eight separate providers. This insurance company is paying well over $1000 for medical records when they could be paying less than $150 for the same set of records.

In addition, records custodians find it frustrating and confusing when asked to re-release records to multiple parties on the same case. Frustration and confusion lead to increased delays particularly for the firm using the slower retrieval company.

In several cases, an insurance company’s vendor struggles to retrieve records on time, meaning that the insurance company’s legal teams often receive records several weeks or months after the rest of the parties in the case. Or, in many cases never receives the records at all leaving the legal team without important information other firms have had on the case for weeks or months.

Simply by allowing a more competitive environment with additional vendors like T-Scan as part of the panel, this insurance company will see immediate cost reductions in their records retrievals.

On average, eight medical record custodians provide records per case. Under the current mandate, an insurance company is forced to pay $1,048 or much more just in provider fees alone. When allowed to act as the primary retrieval partner on these cases, T-Scan provides copies of those same records for only $150 or less. In addition to a 90% reduction in costs, this insurance company also receives records faster and at the same time as other firms on the case. The single vendor approach costs this insurance company at least 10x the amount it should cost them to gather records.

And, we have not even mentioned Personal HITECH Retrieval which can only be done by a Washington-based retrieval company---T-Scan Record Retrieval.

END_OF_DOCUMENT_TOKEN_TO_BE_REPLACED 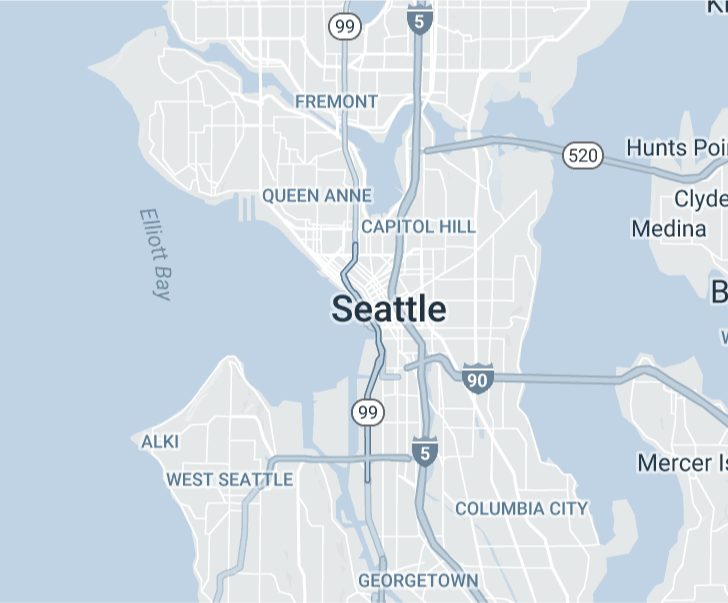